Cave, a journalist who’s covered the Drug War in South America, the Iraq War, and immigration spoke to almost 200 FIU students recently as part of an annual Global Learning effort to help students become more aware of and to connect with global issues so they can collaborate with others to affect change.

1. Journalists can help by explaining what is going on. 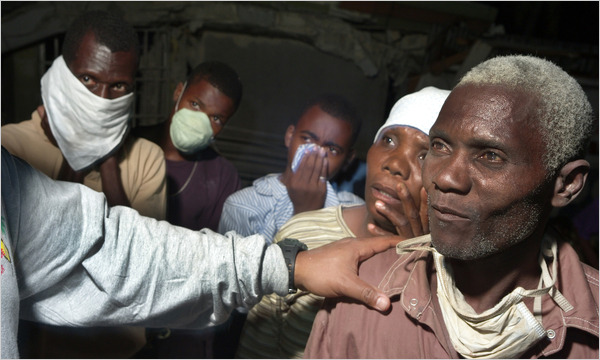 For the Trapped, Rescue Is but the First Hurdle

When Cave helped cover the 2010 Haiti Earthquake, the Times conveyed the gravity of the situation as the story unfolded, Cave said, when the headlines got bigger and the photos got bigger.

2. Sharing information is not enough. You must connect with your audience and make them care. 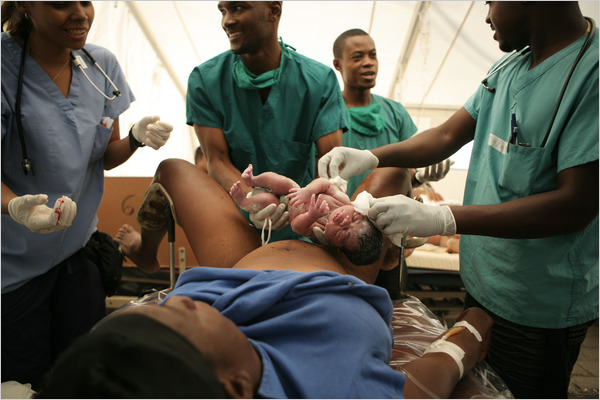 Giving Life in a Land Overflowing With Pain

To help put the earthquake in human terms, Cave explored how daily life wasn’t put on hold even though the earthquake devastated large swaths of the country – babies, in fact, were still being born.

3. The power lies with institutions and citizens. How can we keep people engaged?

Devastation and Survival Along Avenue Poupelard

This is where creativity can help. To explore the effects of the quake, Cave and a photographer toured Port-Au-Prince’s equivalent of New York City’s 5th Avenue. What they created was an interactive tour of Avenue Poupelard.

A broader project in the United States, The Way North, allowed Cave to explore the effects of immigration along the I-35 Corridor.

4. Journalism needs to be more collaborative 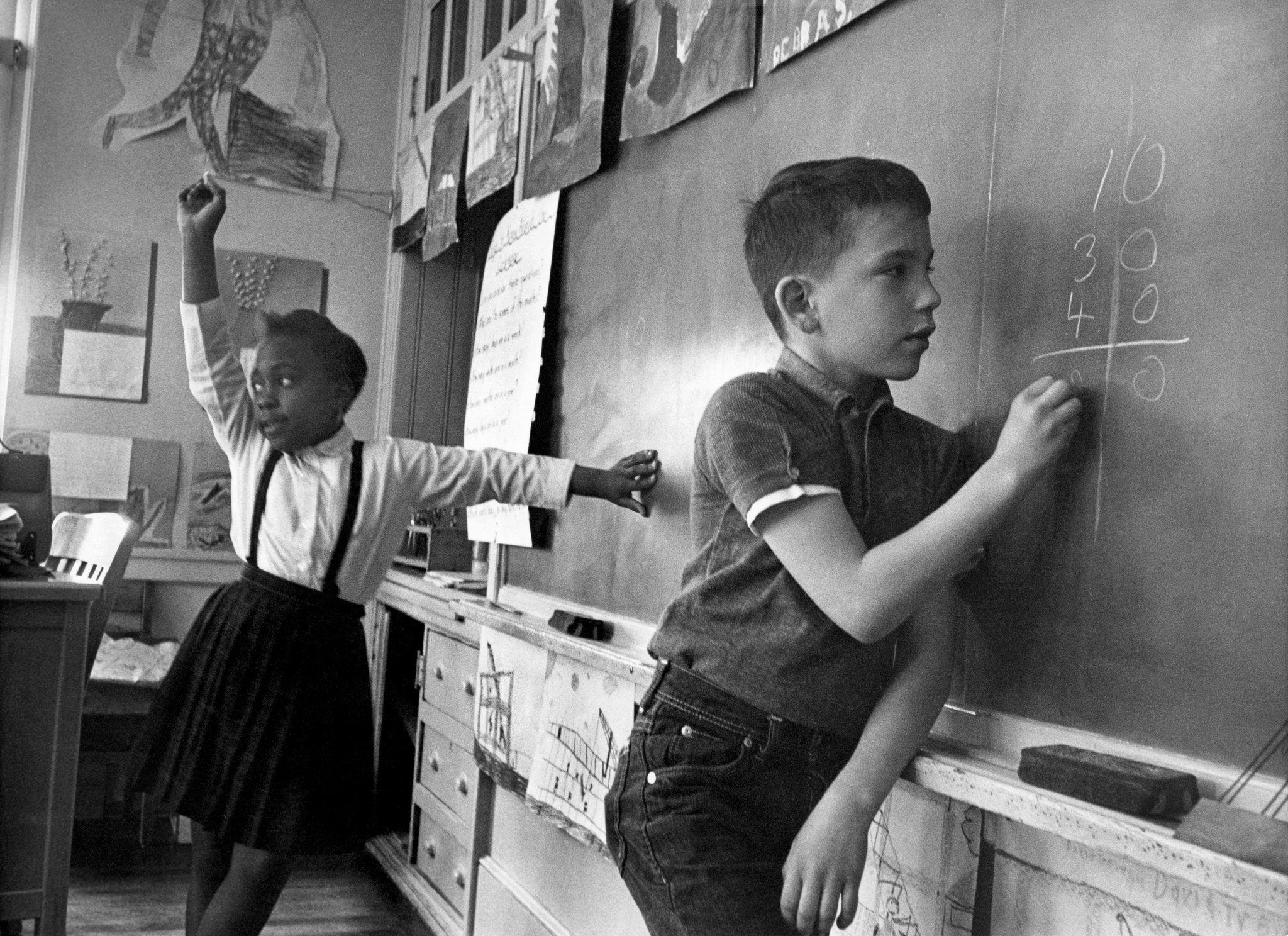 When the Times published a series of previously unpublished, archived photos of Black history, the times used social media to help identify subjects in the photos and published their stories:

This only worked because Evelyn Turner Counts found the published photo and reached out to the Times, Cave said. The tools you can use now make this a collaborative effort so powerful, he added.

The New York Times is changing faster than it ever has in its history, but Cave wonders if it’s changing fast enough to keep up with technology and society’s new changing demands. “Are we putting the right things [on social media]? Are we not just publishing the things that are trending already?” Cave asks.

The 12 missteps that led to lead contamination in Flint's water https://t.co/8ct8tp0VOQ pic.twitter.com/ipx5ozScbb

A knife has been discovered on the grounds of a property once owned by O.J. Simpson https://t.co/ULPXl4dzMv pic.twitter.com/Zn7CPOZyrP

We asked readers how important it is to elect a female president. Nearly 10,000 responded https://t.co/nNX23isQfO pic.twitter.com/1G4ubyxuzK